Almost hidden on Ostiense road in Southern Rome, there is a monumental thermoelectric power plant: the Centrale Montemartini. Thanks to its large windows, one can immediately get a hint of its Art Noveau settings and Engine Room, which is comprised of steam turbines, boilers, and diesel engines. Nonetheless, the Centrale Montemartini has now revitalised its identity from an old power station to a unique museum where Roman ancient heritage is presented against the backdrop of early 20th century industrial machines. 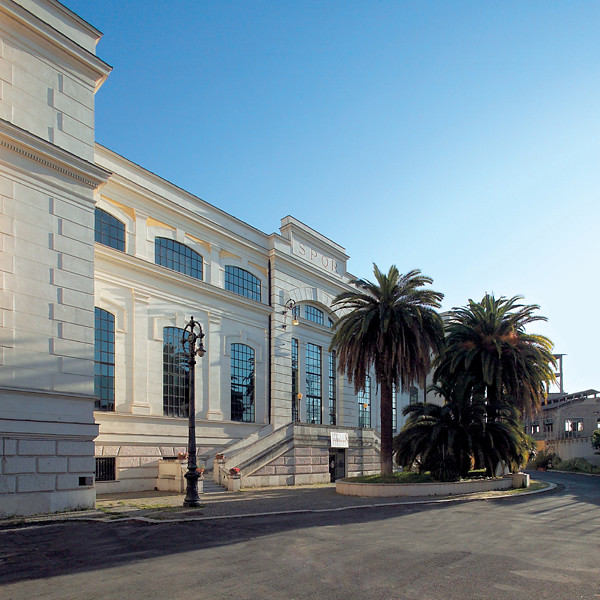 The origin of Centrale Montemartini’s new thought-provoking identity is somehow accidental. In 1995, the Capitoline Museums required renovations, forcing the closure of the Junction Gallery, the Museo Nuovo and the New Wing of the Palazzo dei Conservatori. In need of a location where to temporarily move and display about 1.000 artworks contained within these galleries, Rodolfo Lanciani, at that time Secretary of Archaeological Committee of Rome, chose as destination the Centrale Montemartini, an unused power plant dating from 1912. It was Rome’s principal energy supply until it was partly destroyed from bombings in World War II. Since then, the Centrale has never regained its full functionality and was abandoned by the mid-1960s.

Keeping the aged steam turbines and diesel engines in their place, the exhibition was opened in 1997 with the name The Machines and the Gods, and brought together those that were considered two conflicting worlds: classical and industrial archaeology.

Stunning statues from the Republican era to the late Imperial age were thus for the first time set with a background of early 20th century industrial machinery, offering a unique clash of times.

Throughout the Centrale, visitors cannot help but contemplate the visual dichotomy occurring between the displayed objects. There seems to be a sort of battle between gods and machines for catching your attention. Now there are the machines that emerge in their massive size and the crowd of Gods assisting to their triumph, and suddenly, the other way around, it actually seems like the machines are just a background for Gods’ ceremony. 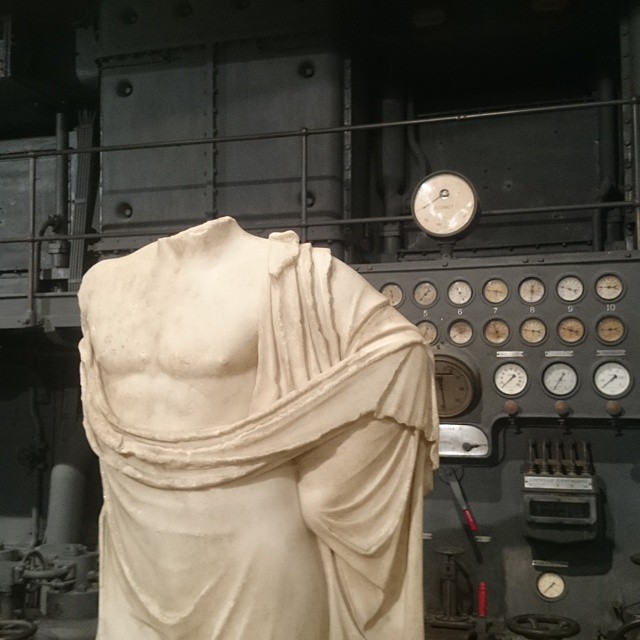 In 2005, the restoration works at the Capitoline’s galleries were finished and it was scheduled that the artworks on display at the Centrale should be then returned. However, due the popularity gained by The Machines and The Gods—which have also had a cameo in the movie The Ignorant Fairies (2001) by Fernand Ozpetek—it was decided that the old power plant would become a permanent exhibition space.

Since February 2011, the Centrale Montemartini has also undergone a project in collaboration with Google, allowing the public to walk through the rooms of the museums in Google’s Street View.

First bringing art into an industrial setting, and now to the web, only time will tell where the next project will take the old power plant.